On Air Now More Music Through The Night 1:00AM - 6:00AM
Recently Played 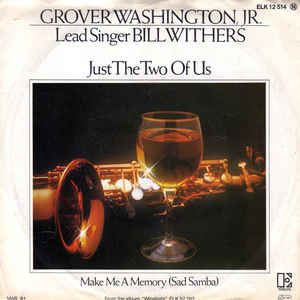 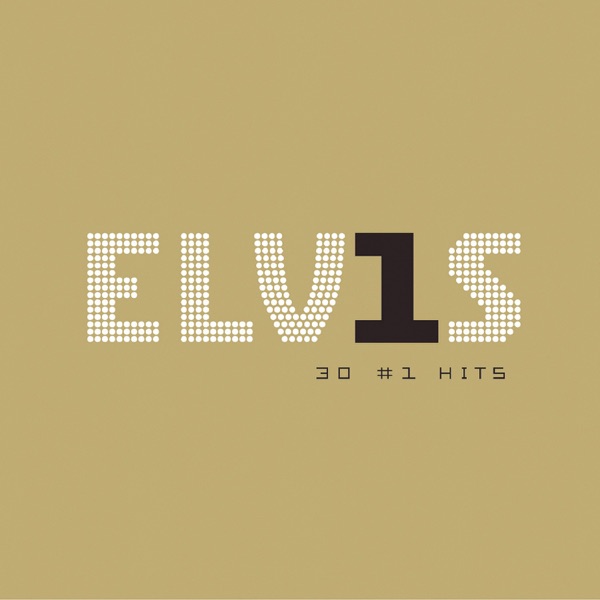 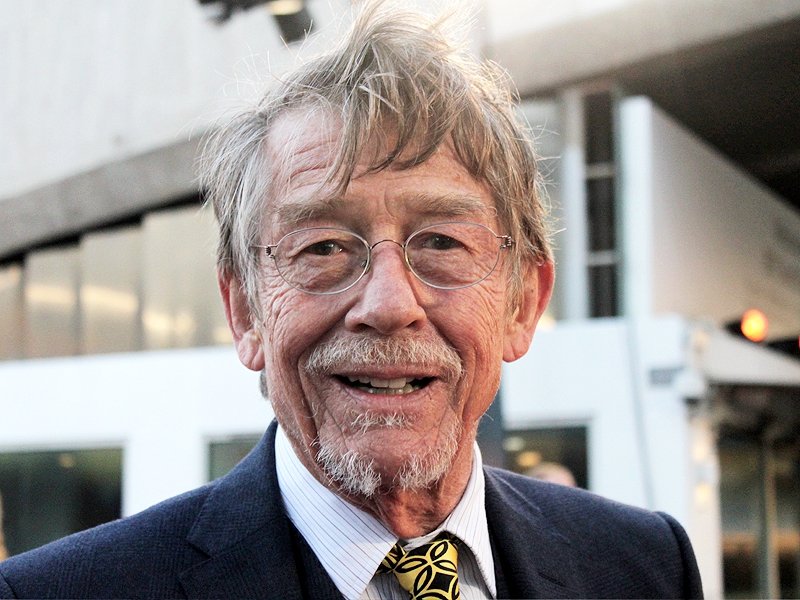 actor Sir John Hurt has died at the age of 77, his agent has confirmed.

Hurt starred in many films including Alien, The Elephant Man, and the Harry Potter series - as well as TV shows like Doctor Who and multiple stage productions.

See some of the tributes below.

⚡ Tributes are paid to Norfolk's Sir John Hurt by @thisisjoffhttps://t.co/8gGh0yayBD