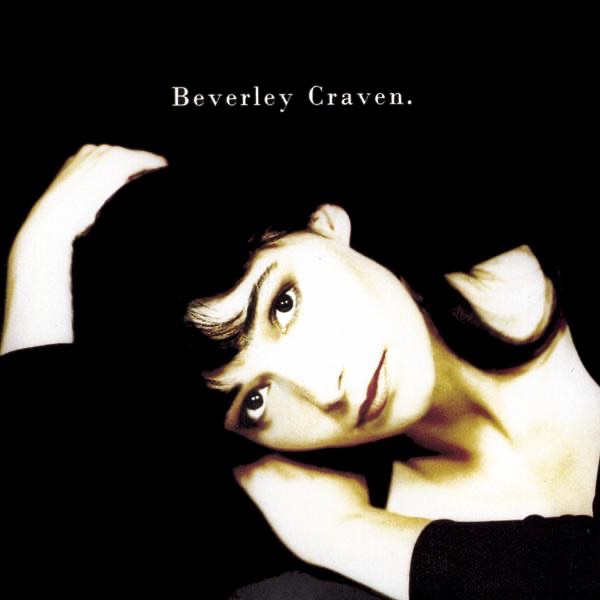 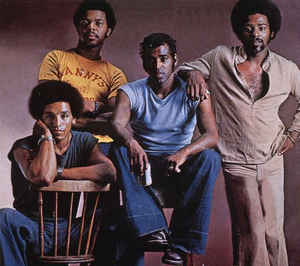 The Real Thing Can't Get By Without You Download

Cilla Black – A Life In Music

This Sunday at 6pm, Mark Goodier presents 'Cilla Black - A Life in Music.'

Mark will be celebrating the life of Cilla, taking a look at her outstanding career in music.

With new orchestral arrangements from the Royal Liverpool Philharmonic Orchestra, the project has been overseen by Robert Willis, Cilla’s son. Each song uses the original vocal recording from Cilla, which has been remastered and ‘cleaned up’ using modern sound production technology, and new the backing tracks from the RLPO were recorded in August at The Friary concert and recording facility in Liverpool.

Anyone Who Had a Heart with Rebecca Ferguson

Surround Yourself With Sorrow

You’re my World with Cliff Richard

Love of the Loved

Have I Told You Lately Brand New Unreleased Vocal Recording