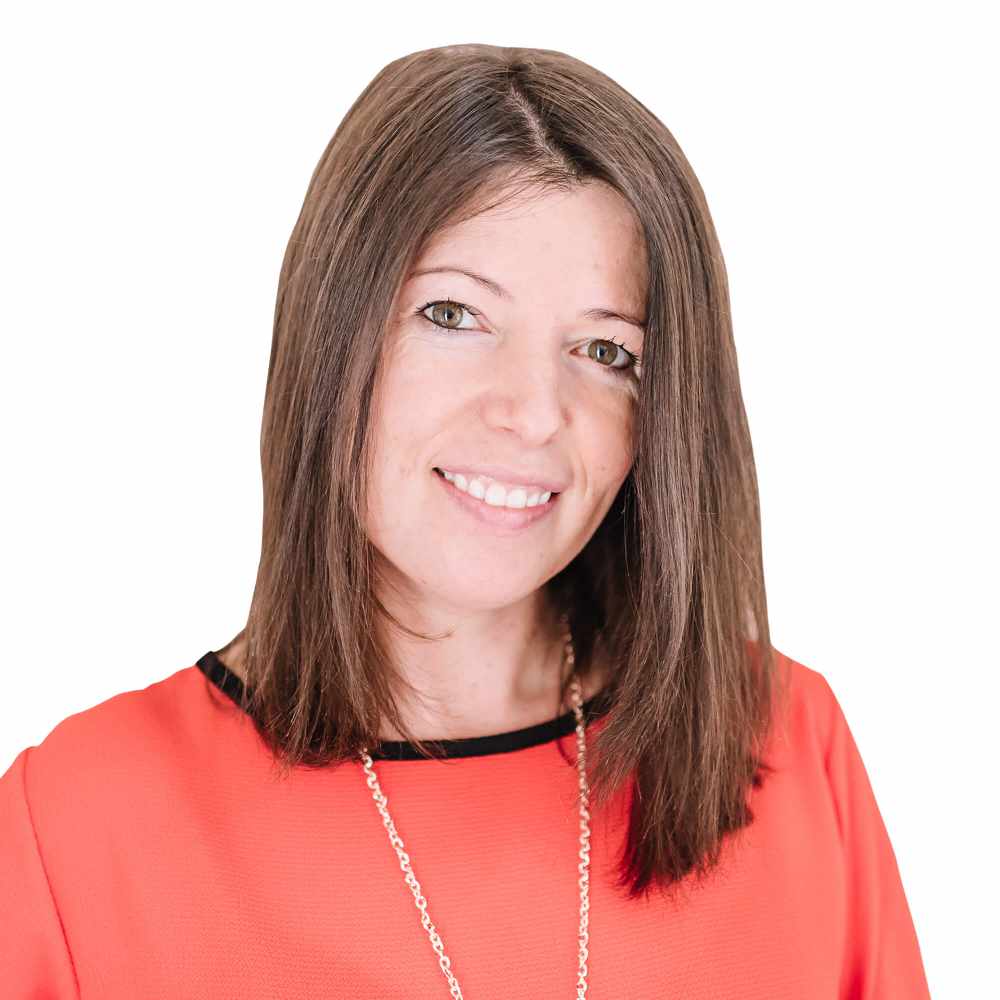 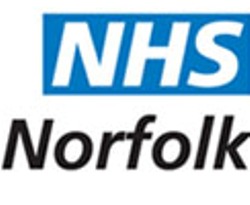 Norfolk’s NHS is set to spend millions bailing out a struggling group of health trusts outside of the county - despite financial reports from just days ago saying the payments would not happen.

In May last year, health bosses were criticised over plans to fund a £5m bailout to beleaguered health trusts in the Midlands after a request from NHS England.

The payment would be part of a £25m bailout package from the five sustainability and transformation partnerships (STPs) – networks of health trusts – in the East of England.

The Norfolk and Waveney STP’s contribution would come from the county’s health bodies including the five CCGs, two of its three acute hospitals, ambulance service and mental health trust, and would go towards the Cambridgeshire and Peterborough STP which faced a £192m deficit.

NHS North Norfolk clinical commissioning group (NNCCG) governors were slammed at a meeting and accused of “taking the food out of patients’ mouths”.

But papers published ahead of a meeting of Great Yarmouth and Waveney joint health scrutiny stated: “The Norfolk and Waveney health system is now not expecting to meet the control total or provide financial support to the Cambridgeshire and Peterborough system as planned.”

The initial update on the system’s finances said the refusal to hand out cash was “due to the deterioration in the Norfolk and Norwich University Hospital (NNUH) and CCGs position”.

That came just days after it was revealed that the NNUH had failed to meet its financial targets, and would be denied £23.1m funding.
However, the STP now insists the payments will go ahead.

Chief CCG finance officer John Ingham said: “The NHS in Norfolk and Waveney agreed to support the NHS in Cambridgeshire and Peterborough, which faces even more cost pressure than here.

“This would entail a transfer of £5m from Norfolk and Waveney to the Cambridgeshire and Peterborough system, at the end of the year. The £5m comprises £4m from the CCGs and £1m from NHS trusts – excluding the NNUH.

“Recently, with cost pressures in the system rising, it looked as if the transfer from the CCGs would not be possible. However, since the paper was written, our forecast position has changed.

"Financial forecasts vary considerably from month to month, which is not unusual on a budget of £1.6billion which is why we believe £5m of support can go ahead as planned.”