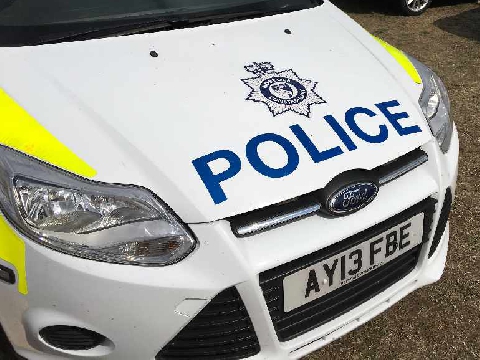 Police are appealing for witnesses of the incident in the early hours of Saturday morning, 1st February.

The victim, aged in her 20s, was walking along Magdalen Street at around 4.30am when a man, who was standing in the middle of the road under St Crispins Road flyover, exposed himself.

He then followed her and sexually assaulted her outside the Norwich Pizza and Kebab takeaway as she attempted to run away.

The suspect is described as white, around six foot tall with short mousey brown/blonde hair.

He was wearing a midnight blue coloured hooded top with two stripes on the front, skinny black jeans and white shoes.

Police believe there were a number of people and motorists in the area at the time and are appealing for them to come forward.

They say they are also keen to hear from anyone with dash cam or CCTV footage.