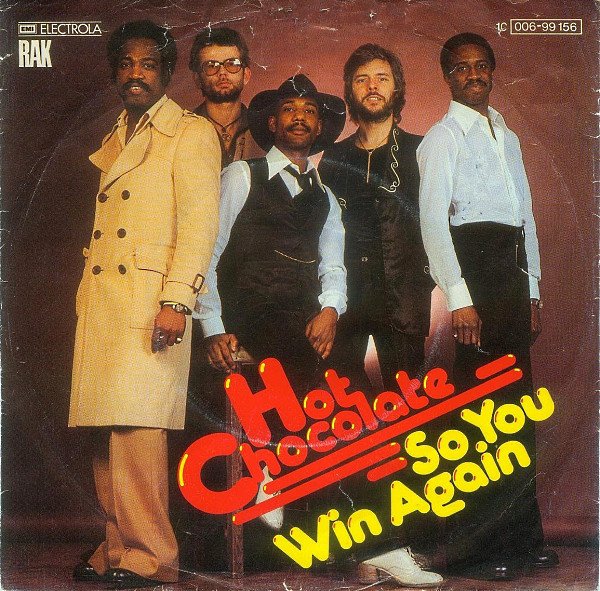 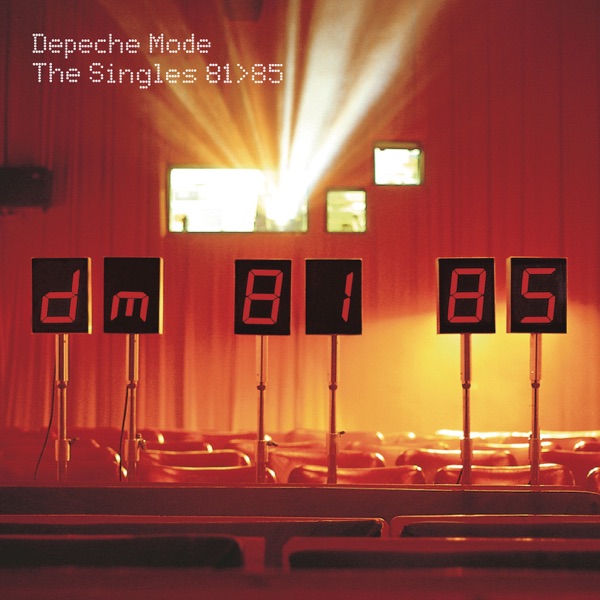 Community coronavirus: our feel good stories of the week

From rainbow murals to letters deliver 80 years on, here is a selection of some of our favourite feel good stories of the week.

Marathon May for EACH

After finding out how much East Anglia's Children's Hospices' (EACH) income is continuing to be impacted by the coronavirus pandemic, a seven-year-old decided to challenge herself to raise vital funds.

Jessica Bingham, from Poringland, has spent this month running a marathon with her mum, Rebecca, by her side for every mile.

She challenged herself to run one mile a day for 26 days and, at the time of writing, has raised over £1,500 via a Just Giving page.

Jessica Bingham at the beginning of her challenge (EACH).

With love from Dunkirk

This week marked 80 years since Operation Dynamo was launched to evacuate British troops from Dunkirk.

To mark the anniversary, Suffolk Archives launched an online display featuring letters from Suffolk soldiers which never made it to their loved ones.

However, thanks to some good detective work the family of Harry Cole, who never returned from Dunkirk, was located.

After 80 years his letter, which was addressed to his mother in Hasketon, was delivered to his two surviving younger brothers.

A selection of undelivered letters from Suffolk soldiers in Dunkirk (Suffolk Archives).

To remember the support shown to and by health workers during the coronavirus crisis, artist Charlotte Chapman was asked to paint a mural on the side of her local GP practice.

Now, the side of Elmham Surgery near Dearham boasts the symbolic rainbow we as a country have used to show solidarity with those on the front-line, as well as sunflowers.

Charlotte said: "The aim of the piece was to act as a memorial but also bring joy and happiness to all who see it.

"It can be a testing time for many people for various different reasons so if I can bring a smile to someone’s face then it has met its aim."

Charlotte Chapman presented with flowers beside her mural (Elmham Surgery).

A 10-year-old boy from Hethersett challenged himself to cycle 200 miles in a fortnight to raise money for the Norfolk and Norwich University Hospitals Charity, and ended up smashing is target in just eight days.

Now, Finley MacFarlane is looking to achieve 300 miles during the time-frame, and has so far raised almost £600.

You can support him via his Just Giving page here.

Finley after cycling from Hethersett to Caister (Ian MacFarlane).

The final 'Clap for our Carers'

We've been standing in our gardens and outside our homes at 8pm every Thursday for ten weeks now to clap and show our appreciation for those working on the frontline during the pandemic.

But for some, the plan was for this week to be the last.

The woman who started the whole thing, Annemarie Plas, says she wanted this week to be the final 'Clap for our Carers'.

She said she wants the focus instead to shift towards making it an annual celebration for frontline staff in the NHS.

Here are just some of those who went out last night to show their appreciation.

It's the 10th week of #ClapForCarers + we’ve called upon some of our brilliant volunteers to lend a hand. 3 of our @EssexSpecials are leading tonight's clap. Thank you to all of the community volunteers, like our Specials, who are keeping our county safe alongside key workers. pic.twitter.com/eLdDq75uGr

Thank you from the @ColMuseums Team

From our very own Medieval lady, Roman Soldier & Iron Age warrior, CBC's Museum Staff would like to give all key workers across the Borough a big round of applause.

We are proud of our people & proud of #Colchester. Thank you.#ClapForCarers pic.twitter.com/mpUaya2nTa

Tonight may well be the last #clapforourcarers #clapforkeyworkers #ClapForTheNHS so let us make it a really loud one from Suffolk. Thank you to all the key workers of Suffolk, from every sector and every community. #StickWithItSuffolk #TeamSuffolk pic.twitter.com/tMce27mGEJ